It would be difficult to find someone who hasn’t experienced a Studio Ghibli movie experience. It might be even more difficult to rank your favorite films from this powerhouse anime studio. Throughout the years, the artists at Studio Ghibli, with the creative direction of Hayao Miyazaki, Isao Takahata, and Toshio Suzuki, have gifted the world some of the most iconic, famous, and impressive animated feature-length films around, and many of their works are already bonafide classics. Often touted as the Disney of Japan, Ghibli films are famed for their mix of realism, relatable characters, and fantastical settings. It’s often said that one can watch a Ghibli film dozens of times, and each time they’ll discover another detail in the backdrop that they hadn’t noticed up to that point. This really makes Ghibli movies rewatchable and truly a cultural gem to behold. Some of the most well-known titles from Studio Ghibli are ‘My Neighbor Totoro’ from 1988, ‘Kiki’s Delivery Service’ from 1989, ‘Spirited Away’ from 2001, and ‘Howl’s Moving Castle’ from 2004. Ghibli movies almost always have a soundtrack composed by legendary musician Joe Hisaishi, and each time he creates a beautiful score with his orchestra that perfectly encapsulates the mood and atmosphere of each film. In Japan, there’s even a Studio Ghibli museum, and it’s hard to go to any stationery, toy, or home goods store and not find items that have Ghibli motifs on them. Ghibli movies and characters have proven to be long-lasting and they have a dedicated fanbase with a passion for the worlds introduced in their various films. 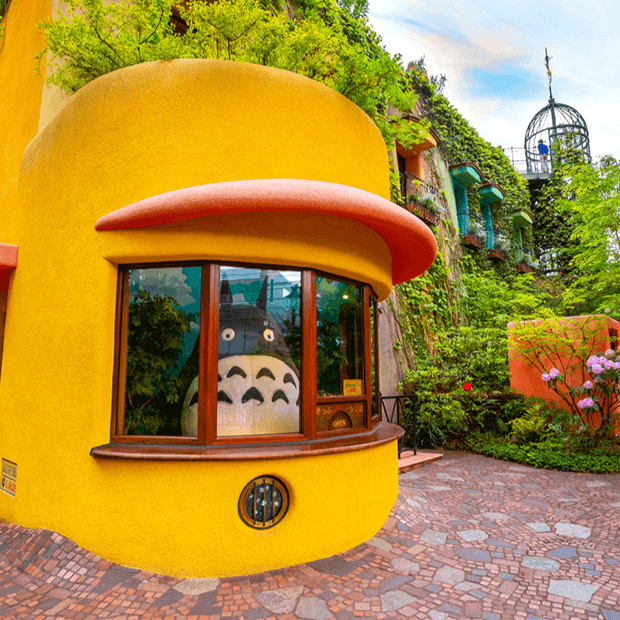 Ah, the age-old dilemma of how exactly to pronounce the word 'Ghibli'. Is it a hard 'G' sound or more like a 'J' sound? Well, it could go both ways really. The official Japanese way, and likely the most common way overall, is to pronounce the initial consonant with a 'J' sound. However, the original source of the name is from the Italian language, as director Hayao Miyazaki is said to have an affinity for Italian culture. The word ‘ghibli’ in Italian is a noun and it describes essentially a 'hot desert wind' that moves up through the Sahara. The reasoning for choosing this kind of name was inspired by the hope in its early days that Studio Ghibli would be able to 'blow a new wind', so to speak, through the world of animation. 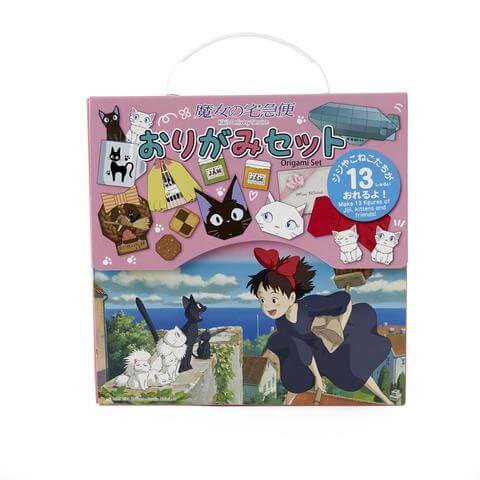 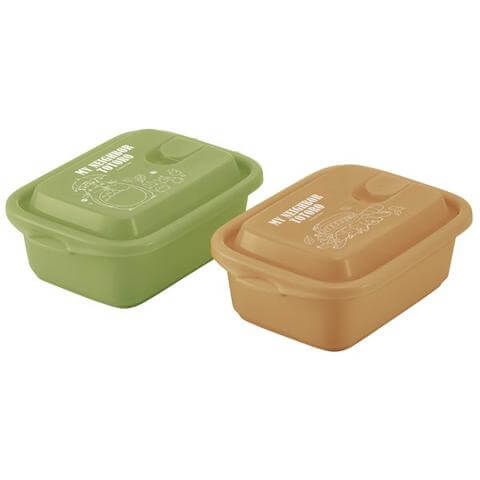 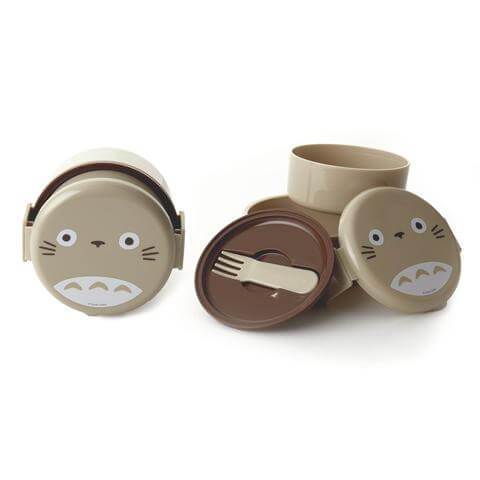 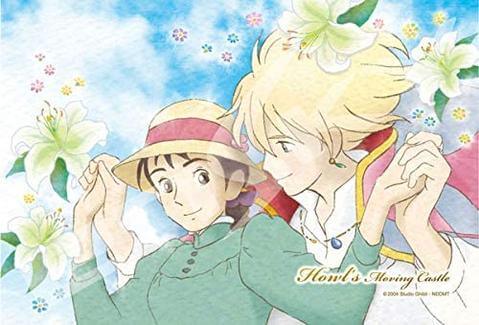 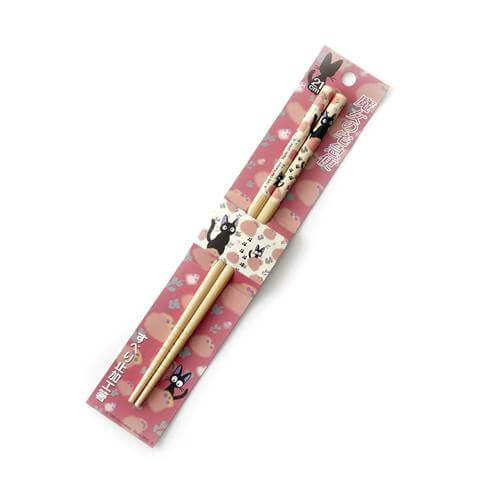 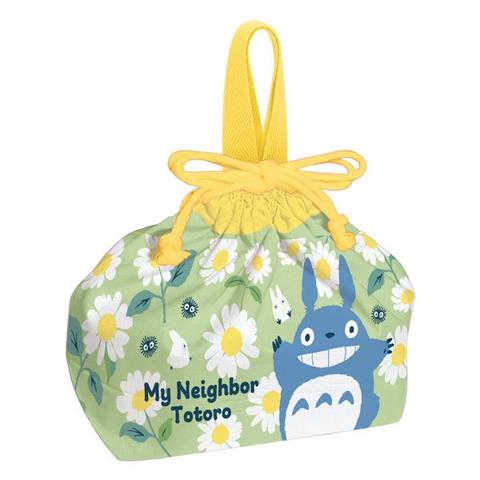