San-x, not to be confused with Sanrio, is an independent company from Japan that started out originally selling kawaii stationery items and that has since expanded into a mastermind of absolutely all things cute! It's hard to make eye contact with San-x merch and not want to have it all! Popular San-x goods range from The majority of San-x's characters are based on animals or inanimate objects that are given a kawaii expression and made to be relatable to people in one way or another. Designs tend to be relaxed and laid back, helping fans to relax and feel peace as well. Some of the most recognizable San-x characters in name are Rilakkuma, with its gang of close friends Korilakkuma, Kiiroitori, and Chairoikoguma. Rilakkuma, with his chilled out mood and ability to be endlessly cute, has proven so popular that there has even been a Netflix show created called ‘Rilakkuma & Kaoru’ based on this cute bear. After this, the Sumikko Gurashi cast of characters is hard to miss, especially on a trip to Japan where you can find them in all manner of kawaii specialty shops. Each Sumikko Gurashi character has a special trait that makes them unique, with entire fleshed-out backstories that make for an interesting read. These backstories that are given to the Sumikko Gurashi characters really help to make them relatable and seem more realistic, creating a bond with fans! Other well-loved characters are Tarepanda, the cutest but laziest panda you’ll ever see, Kogepan, a burnt piece of bread with the coolest bread friends that was turned into an iconic anime, and the kawaii Mamegoma group of seals. Some onlookers think of San-x as a rival to Sanrio, but we believe that both brands have an abundance of wondrous characters and personalities to share with the world, so we wish for the continued creative success of both of these kawaii champions! YumeTwins aims to find the best new specialties from this brand and share with you in our monthly kawaii box from Japan! 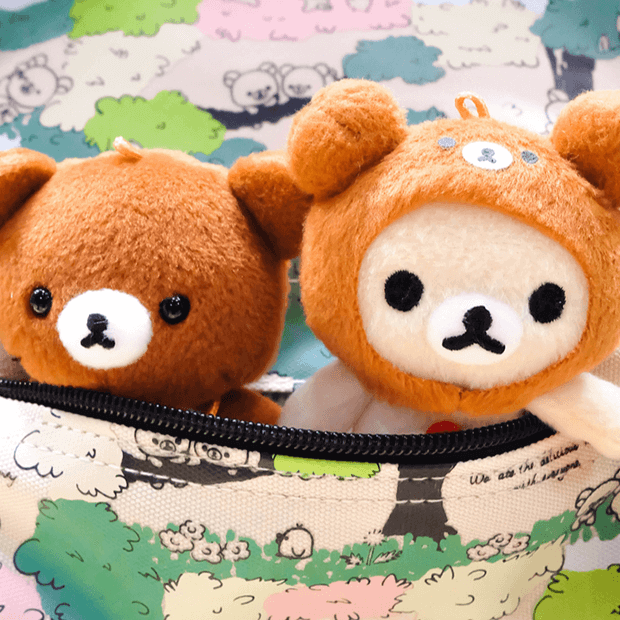 San-x has a wide range of creative and fun characters with an equally impressive range of personalities. These range from animal inspired characters like Rilakkuma, to ones based on food like Kogepan, others based on household objects like Tissue-san (a box of tissues!), and even some based on spirits! These characters in the spirits category are particularly interesting. One of them is named Atsugari-san, and its name is based on a Japanese wordplay meaning ‘heat sensitive’. The main characteristic of Atsugari-san is that he’s a fairy who appears anywhere the temperature is over 30 degrees Celsius, such as cups of hot tea, fresh warm food, and the like. We think this is a super creative and interesting type of character, what do you think? 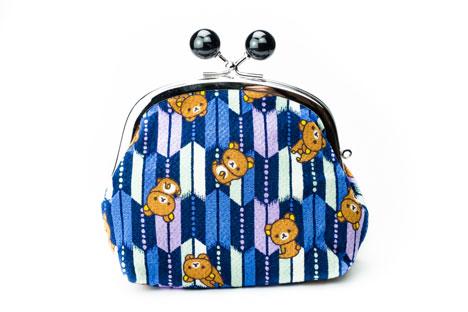 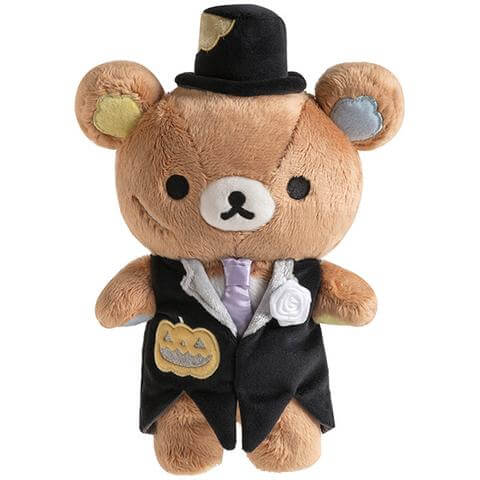 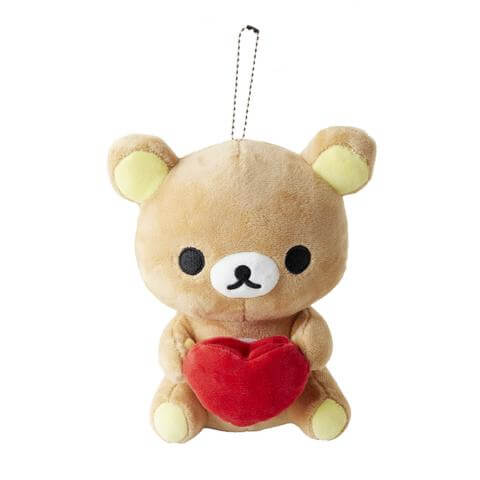 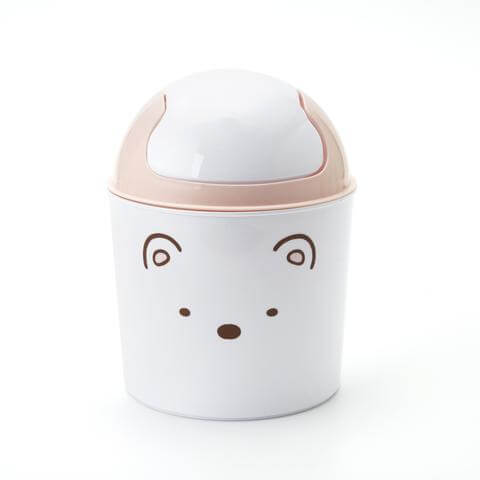 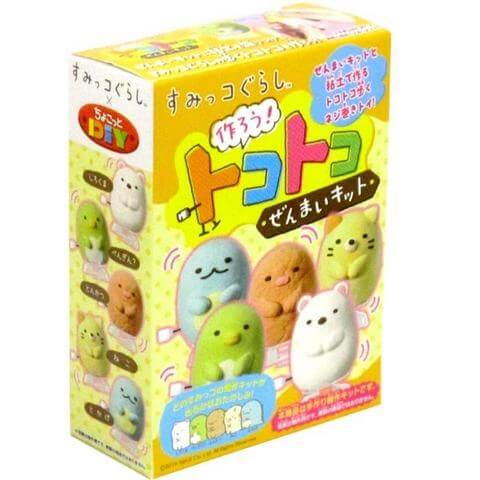 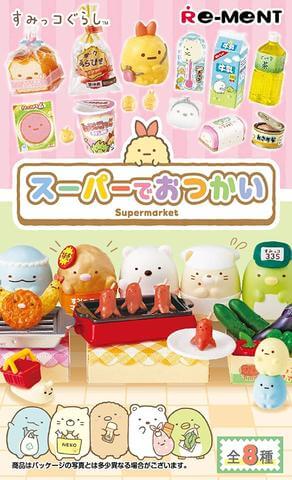