Sanrio is the corporate powerhouse behind the most famous and cheerful “kawaii” characters of Japan, such as Hello Kitty, Cinnamoroll, and Pompompurin! These cute characters and their friends grace nearly any item imaginable in Japan and now around the world as they’ve garnered countless fans worldwide throughout the years! Surprisingly, Sanrio actually began as a silk production company called Yamanashi Silk Company, created in 1960 by Shintaro Tsuji. They began to sell rubber products as well, such as sandals, and found that the products stamped with cute characters and other drawings gained the most popularity. In 1973, the company changed its name to Sanrio and decided to focus completely on character goods. One year later, one of the first fictional characters of the Sanrio world made her debut—none other than the famous Hello Kitty! She gained a huge following and was released to international audiences two years after. Hello Kitty was soon followed by other cute characters which continue to be popular today—My Melody, Little Twin Stars, Pochacco, Keroppi, Cinnamoroll, Kuromi, and many others. Sanrio has created over 400 characters, the most famous of which is Hello Kitty. As of a 2020 poll, the top-rated characters of the Sanrio fan audience were the long-eared, flying dog Cinnamoroll, the cream-caramel pudding loving, Golden Retriever dog, Pompompurin, and the sweet, innocent looking, sports-minded puppy Pochacco. More recent characters of Sanrio take on wilder concepts, such as the rage driven Aggretsuko and the lazy egg, Gudetama. Sanrio’s motto is “Small gift, Big Smile.” Through the diverse world of Sanrio’s kawaii characters, it’s easy to find the joy in everyday things and make everyday a little more cute and special. 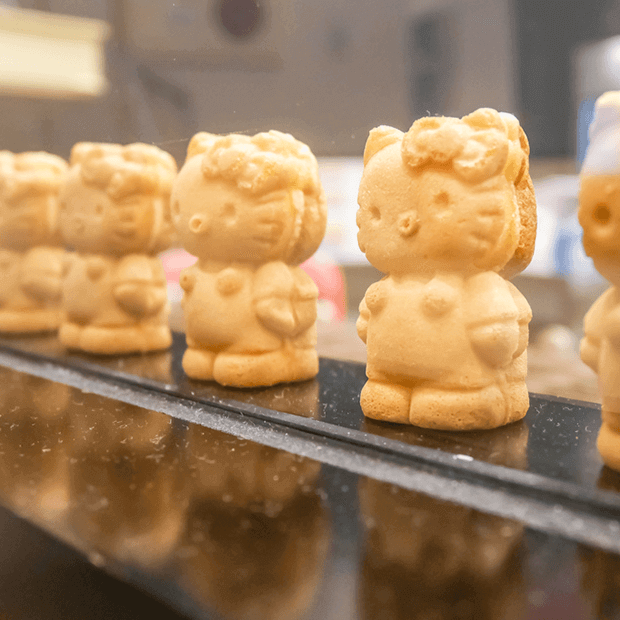 To celebrate all of its adorable characters, in 1990, Sanrio created an indoor theme park in Tokyo, Japan called “Sanrio Puroland.” It sees up to 1.5 million visitors per year. Due to the fact that it’s indoors, there’s never a reason to stay at home on a rainy day when you could always go and be cheered up at Puroland! The attractions at the Sanrio theme park range from multiple shops selling rare and exclusive merch with favorite characters such as Hello Kitty, Pompompurin, Cinnamoroll, and even Gudetama! There are special walk-through amusements where you can let your instagrammable heart go wild, taking pictures with your favorite characters! Every hour there are wonderful performance shows put on by dancers and the Sanrio characters themselves, an extravaganza for the senses! And once you’ve enjoyed everything there is to see, you can’t miss a bite at one of the restaurants, as all the food selection is shaped like Sanrio characters or motifs! It’s a kawaii lover’s dream! 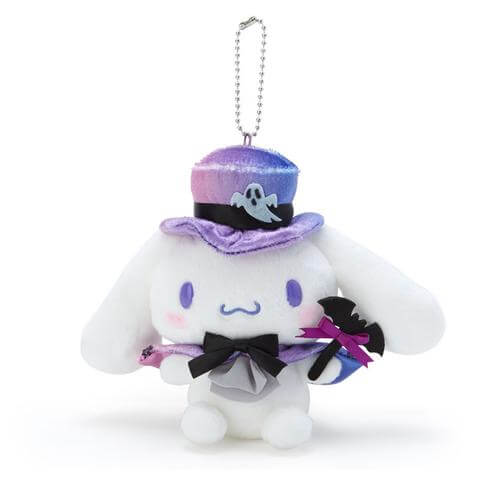 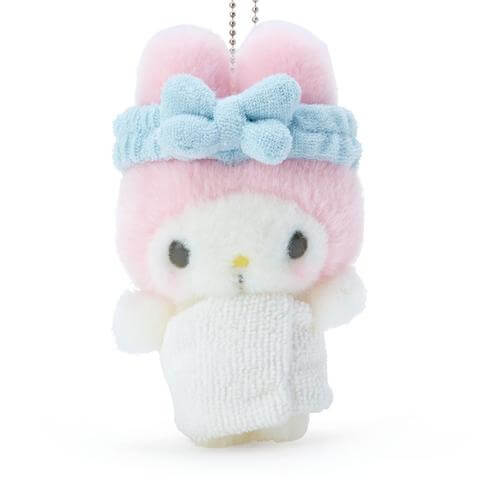 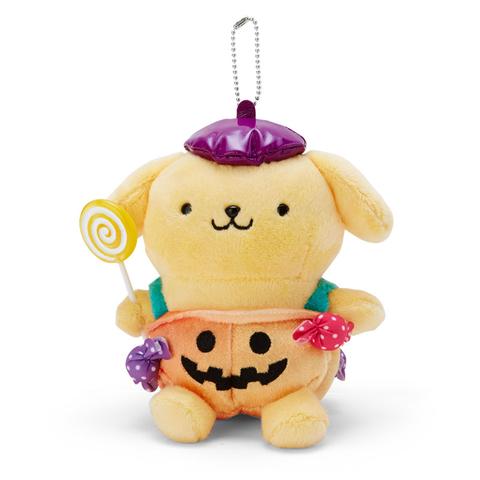 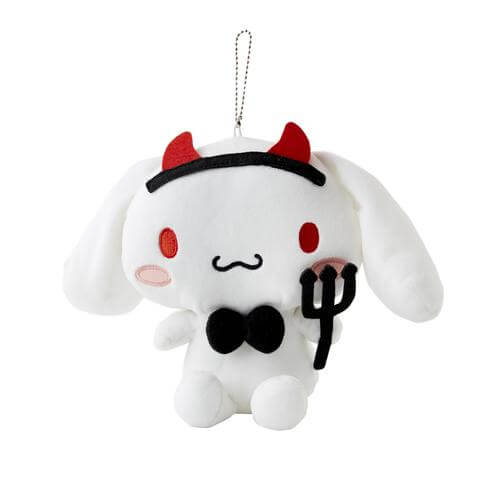 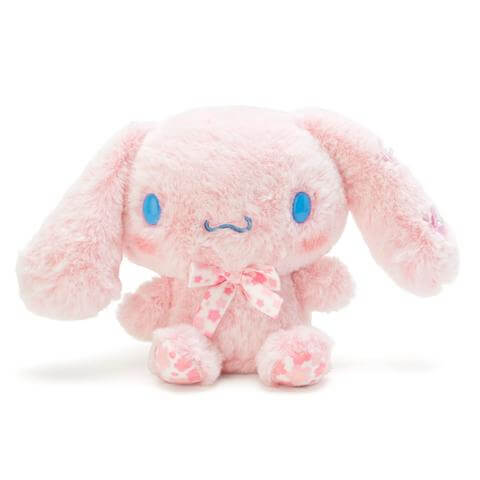 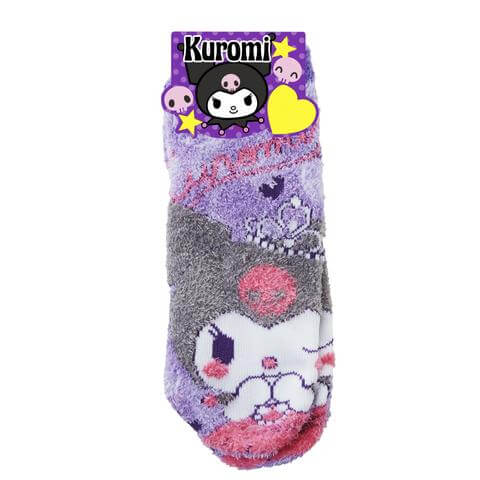 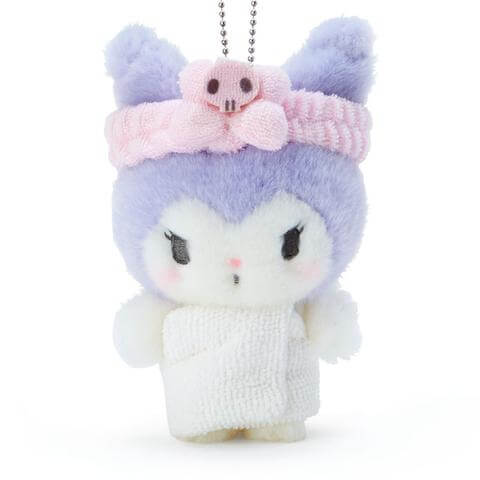 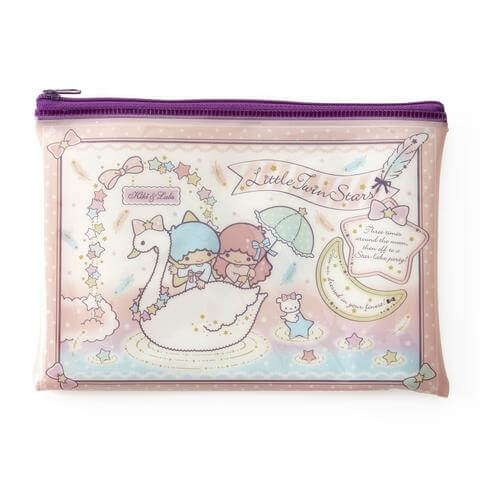 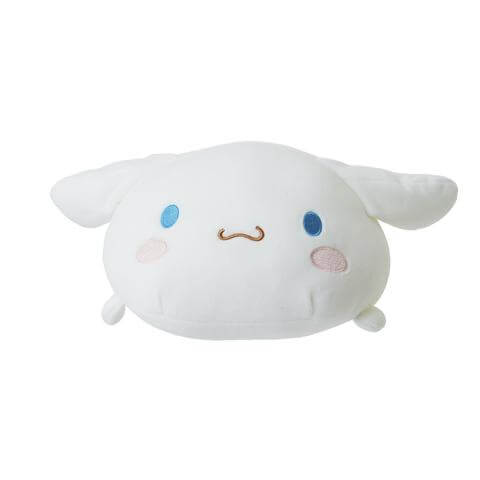 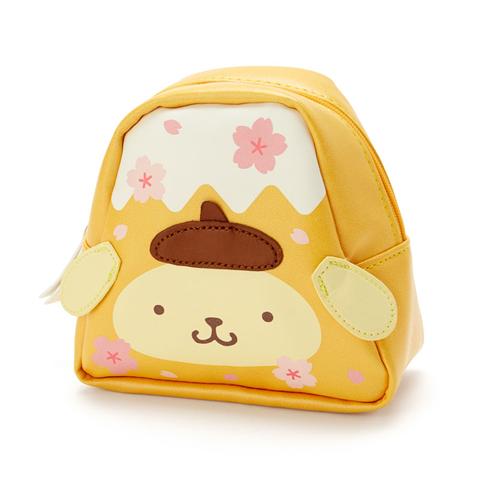 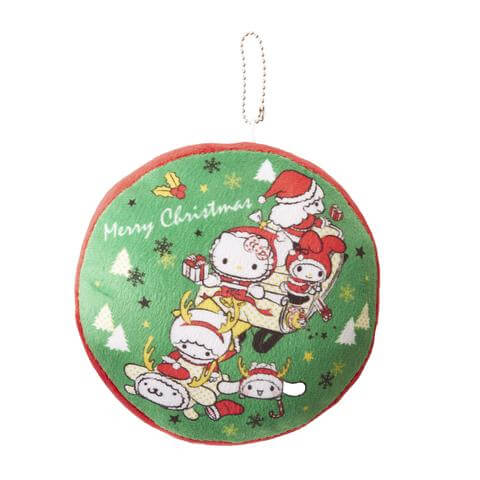