Hello Kitty, the adorable red-bowed cat-like character, has become the face of Japanese kawaii culture both in its home market of Japan and abroad. After being created by the Sanrio company in 1974, Hello Kitty’s first ever appearance was on a vinyl coin purse in Japan. She was shown cutely sitting between a carton of milk and a fish bowl, wearing her now infamous blue overalls. Out of the hundreds of thousands of types of Hello Kitty merchandise that can be found around the world, anyone who can get their hands on the original coin purse is super lucky! Hello Kitty’s success continued to grow almost exponentially from the start and two years later she was introduced to the United States market. In keeping with Sanrio’s motto of “social communication” Hello Kitty has been said to have no mouth as she “speaks from the heart” and people can be said to more easily project their feelings onto the character itself when they can relate to it this way. Whether happy or sad, Hello Kitty feels the same way that you feel when you see her. Her success has continued for more than 40 years, and her image has been used to promote kawaii Japanese cute culture all over the world, including on items such as clothes, jewelry, stationery, toasters, lunch boxes, airplanes, and trains--just to name a quick few! 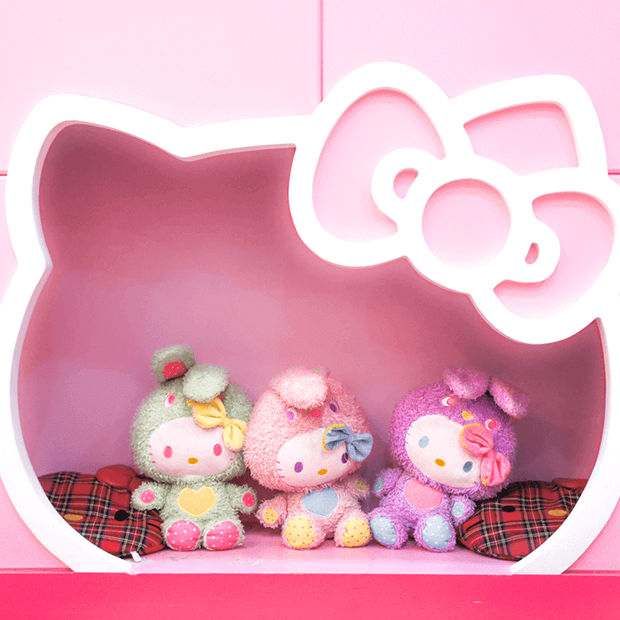 Hello Kitty lives with her Mom, Dad, and twin sister Mimmy in the suburbs of London. But living at home hasn’t hampered her success! Hello Kitty was named as a Special Friend of Children by UNICEF in 2004, she has been the Japanese ambassador for tourism in both mainland China and Hong Kong, and she was chosen by Japanese Foreign Minister Taro Kono to promote Osaka, Japan as the city that should earn the title of host to the 2025 World Expo! She’s one of the hardest workers we know! 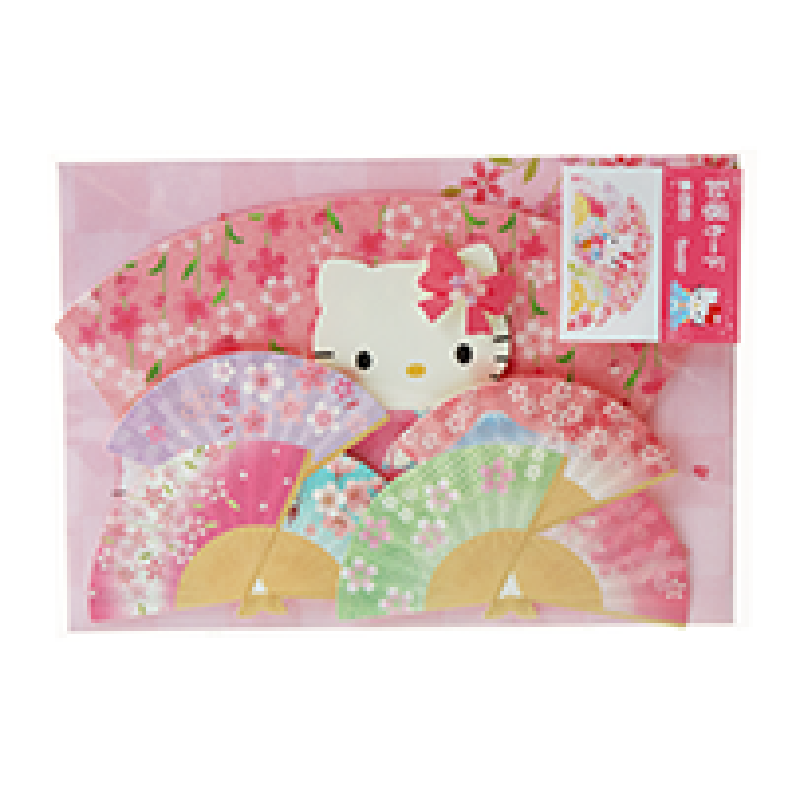 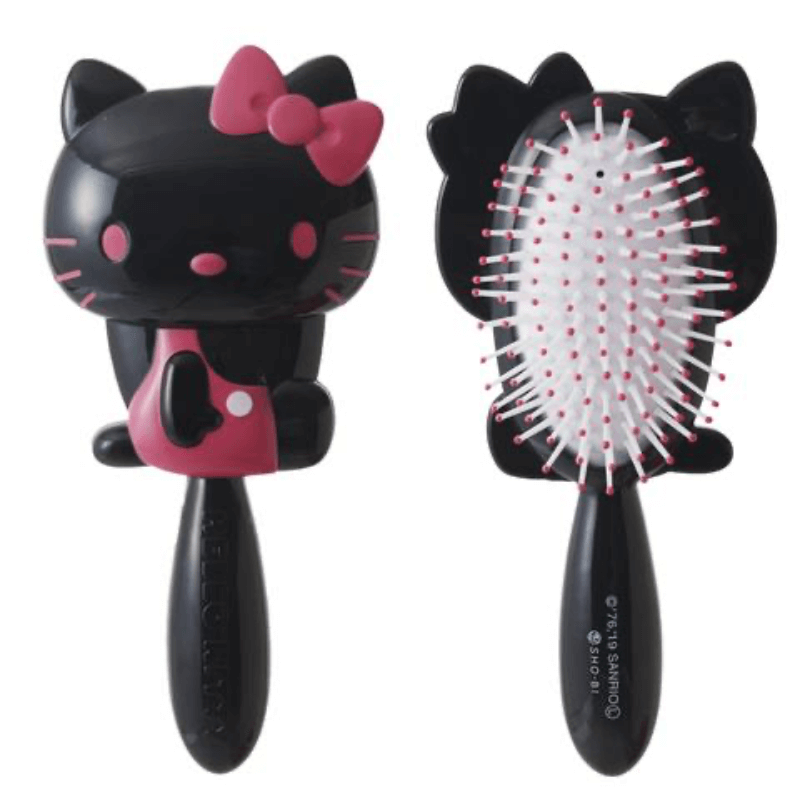 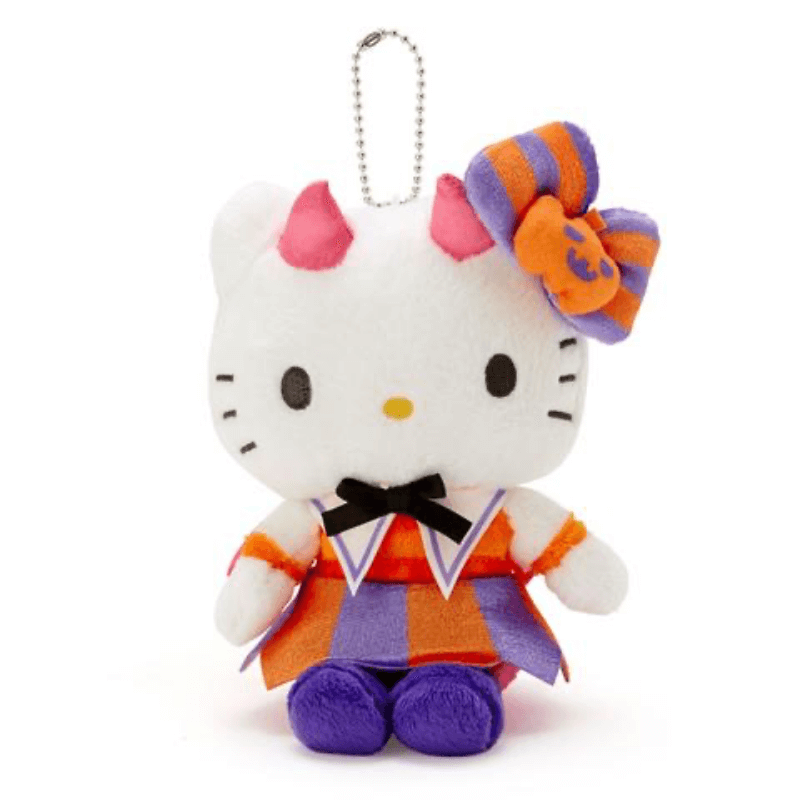 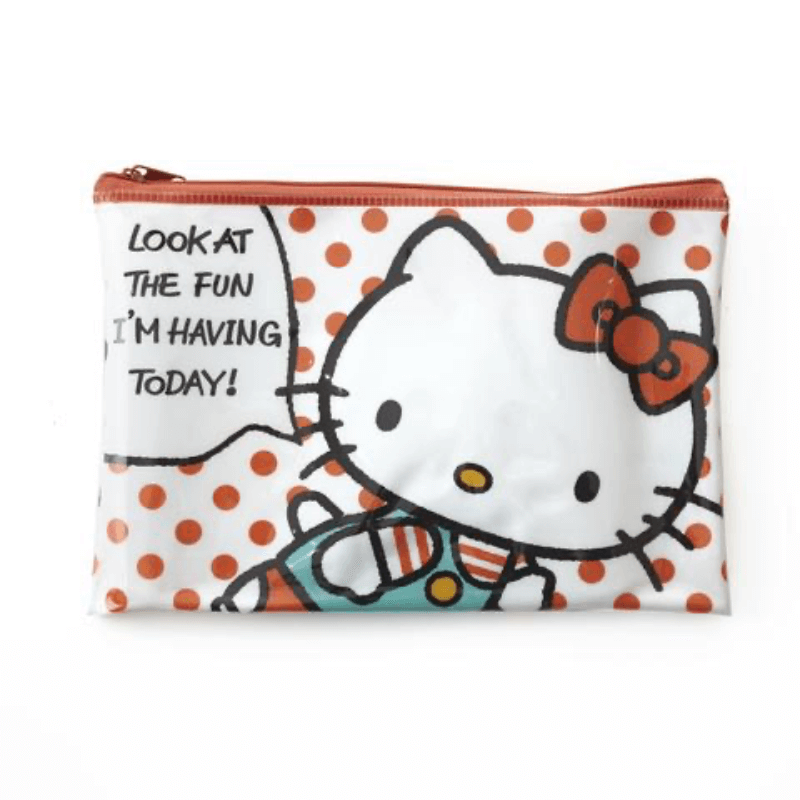 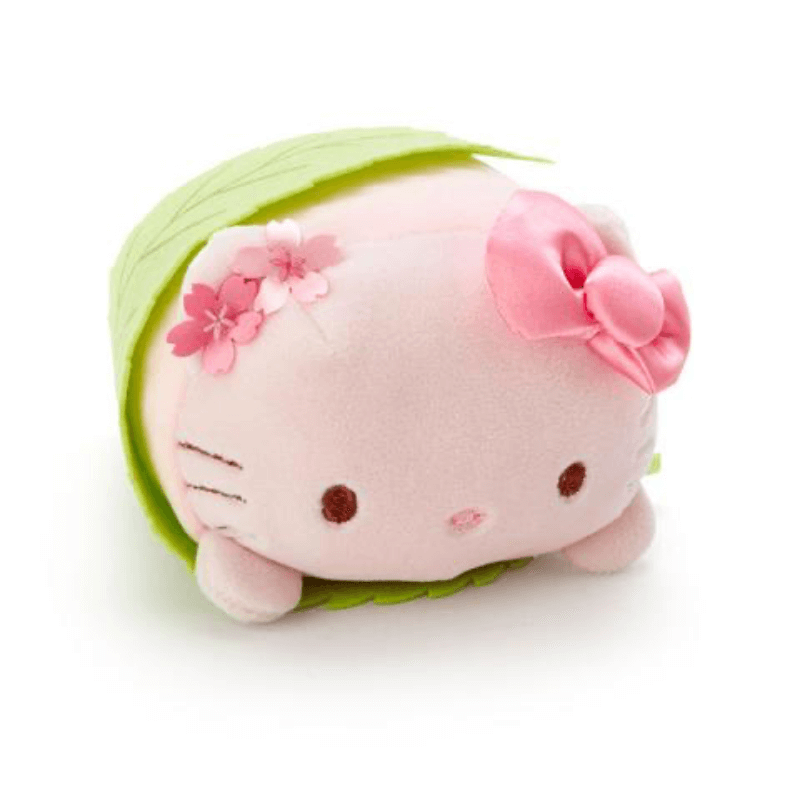 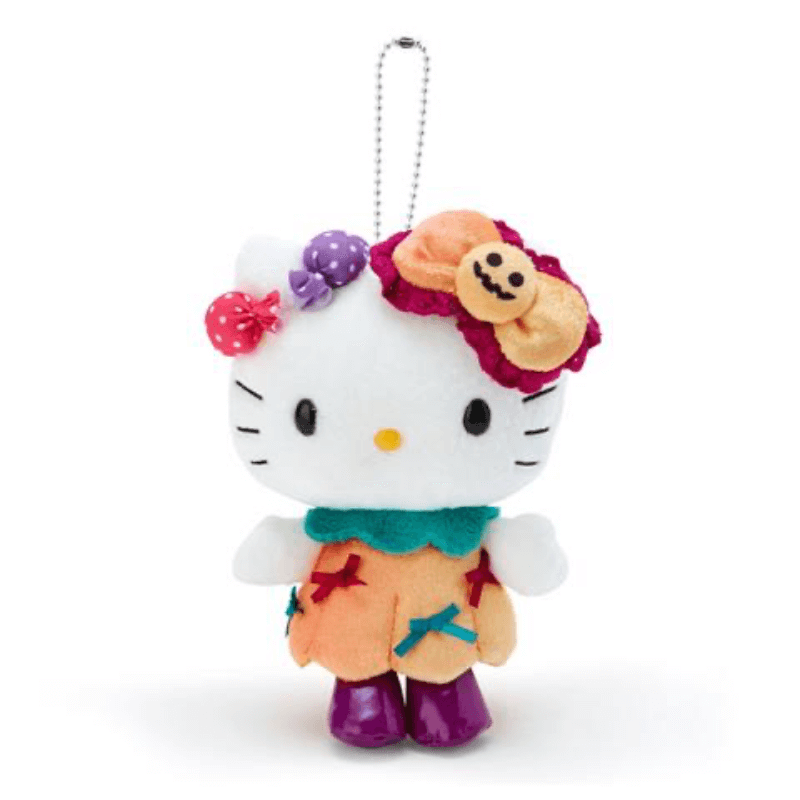 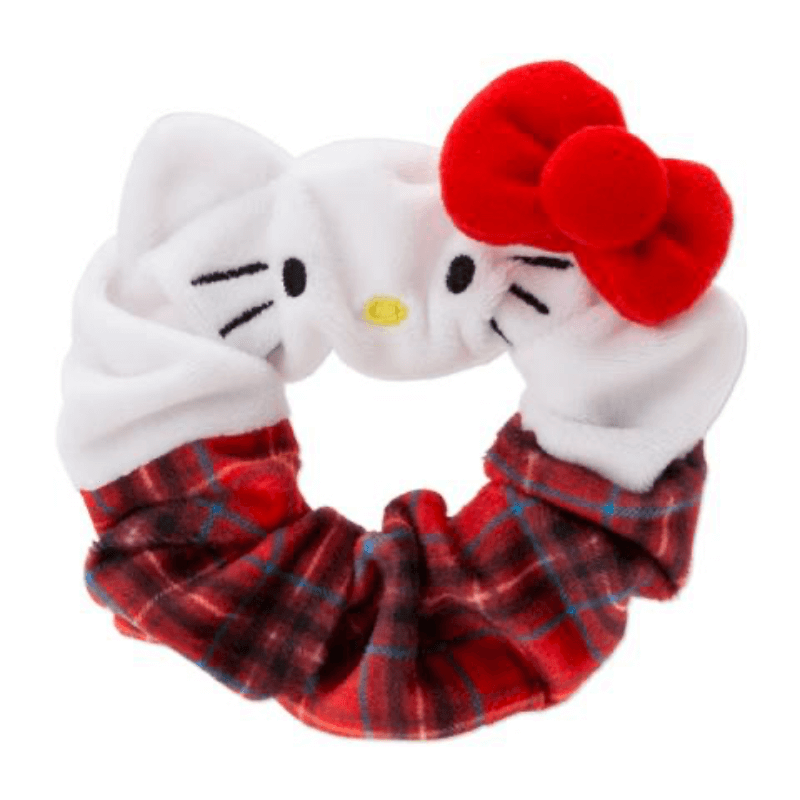