When the 2020’s Sonic the Hedgehog movie trailer came out last year, fans were disappointed with its over-realistic Sonic design. They spoke out so vehemently that the animation team redesigned our beloved blue hedgehog (and removed his horrible human teeth). Thankfully, after the improvements, it was a delight to see Sonic come alive on the big screen in one of the year’s biggest films.

Now that the sequel has been announced for 2022, it’s time to start getting hyped again for the next series of character designs! There were so many cute Sonic characters that didn’t make it into the first film… So here are 8 fan favorites we’re hoping to see in the sequel! 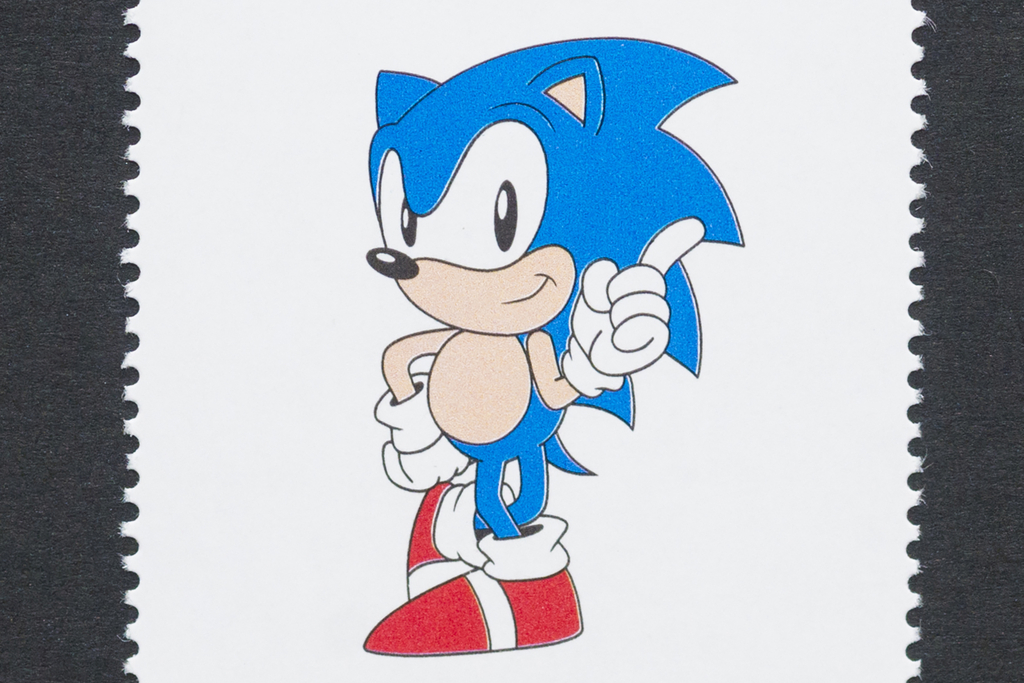 Chao are indubitably adorable, with their big, pleading eyes and round bodies. They’re honestly one of the cutest Nintendo characters too. And out of all of them, Cheese has to be the cutest. In fact, it might just be the cutest character in the Sonic universe.

Not just because it’s one of the few Chao with a name, but also because of its little red bowtie and the way it’s determined to protect Cream the Rabbit from her enemies. We would love to see how these adorable Chao would be animated for a live-action film.

Love cute characters from anime and video games like Sonic? Yumetwins will send a box packed full of kawaii character goods right to your door every month!

This double-tailed fox cub is Sonic’s closest, and oldest, companion, since he’s been Sonic’s sidekick since the second game in the Sonic franchise. Miles Prower’s fluffy design and gentle personality make him one of the cutest Sonic characters, and one of most beloved. In fact, he’s probably one of the cutest Sega characters as well. It’s no doubt that Sonic fans are hoping to see him fight alongside Sonic on the big screen in any sequels.

Spoiler alert: A post-credits scene in the 2020 Sonic the Hedgehog film showed Miles coming through a portal to Earth. Is this a hint the video game character will appear in future Sonic films? We sure hope so!

Amy Rose is the Minnie to Sonic’s Mickey. She is determined to win Sonic’s heart, but in the meantime, she’ll settle for joining him on his adventures. This pink Hedgehog is a tad over-obsessed with Sonic, but she is a strong character, with an energetic and independent nature. Plus, her design is adorable!

She became one of the major characters of the Sonic series after her first playable appearance in Sonic Advance. Then, by logic, Amy Rose has to make an appearance in the sequel.

If Cheese the Chao makes it into any sequels, then, of course, its inseparable companion, Cream the Rabbit will be in them too. Cream is a peppy young bunny, with big, floppy ears and a sweet personality. While her character isn’t the most fun to play in the games, since she mainly uses Cheese to attack, her bright nature would bring a ray of sunshine into any film.

Rouge the Bat is one of the Sonic the Hedgehog games’ most lovable anti-heroes. Although she might like to steal chaos emeralds, she’ll use her skills to help save the world when it counts. This master thief’s escapades would be so much fun to see in theaters! Her character design is already so beautiful, with her black bodysuit and bat wings—animated in 3D she would look even better!

Sonic’s emo counterpart, Shadow, has been popular ever since he was first introduced in Sonic Adventure 2. There is something endearing about the contrast between Shadow’s dark personality and his fluffy appearance. And his grumpy nature makes those rare occasions when he smiles extra sweet. Many fans are hoping to see this prickly Hedgehog brought to life on the big screen. Especially since it wouldn’t be too difficult for the animation crew when they already have their improved design of Sonic as a template.

Silver is not to be mistaken with Metal Sonic. As another hedgehog with an appearance similar to that of Sonic, Silver could be easily animated as well. He’s also one of the most popular characters from the games. Sonic the Hedgehog (2006) is where Silver first made his appearance, as a psychokinetic hedgehog from two hundred years in the future.

Silver’s optimism and sense of justice soon made him a fan favorite to rival Shadow, and perhaps even Sonic himself. Since it wouldn’t stretch the animation budget much to introduce this beloved character in any Sonic sequels, why not include him?

Big the Cat is, like his name suggests, a huge, anthropomorphized cat. But don’t let his size scare you, Big is a gentle giant. The fluffy feline loves to spend his time fishing in the jungle.

Although many fans didn’t like his fishing challenges in some of the Sonic games, he is one of the strongest and kindest Sonic characters. He would make a great addition to Sonic’s team in any future films. Plus, can you imagine how cute all that fluff would look in CGI?!

What Sonic characters do you want to see in the sequel?

Nintendo has hundreds of games and thousands of characters, so it’s hard to choose the cutest. But we’ve done our best! Here are the top 10 cutest Nintendo characters. Pikachu from the Pokemon Series Image via Shutterstock Pikachu is Pokemon’s mascot for a reason. He’s not just one of the cutest electric Pokemon, or even…