How Well Do You Know Pokémon Evolutions? Take Our Quiz!

When it comes to Pokémon and their evolutions, there are a multitude of characteristics, themes, trends, and even a few one-off stylistic choices that sometimes make perfect sense, but at other times could possibly throw one for a loop (in a good way, though!).

All throughout the popular anime series, which has over 1,110 episodes at time of writing, viewers and fans get a chance to meet new and exciting Pokémon, while adding to their lists of favorites. And if you’re a fan and purveyor of the universe of exciting Pokémon video games from Nintendo that have been released through the years, you probably have an even deeper understanding and familiarity with how these hundreds of characters change throughout their life cycles. 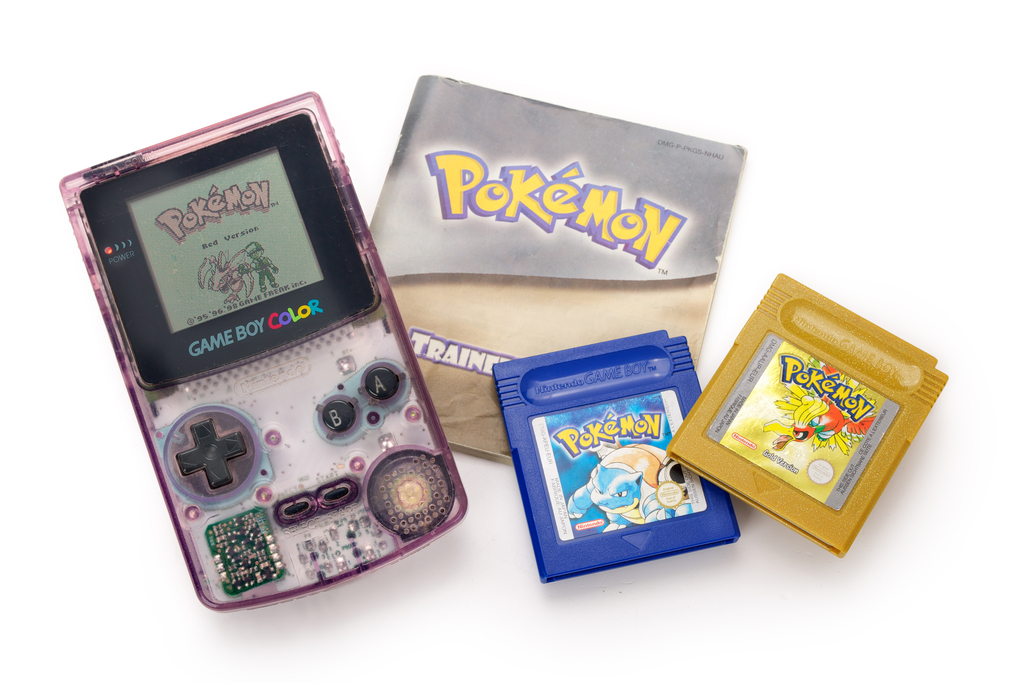 You have likely heard in school before of the name Charles Darwin the scientist and his Theory of Evolution. However, in a Pokémon game or in the anime series, these evolutions aren’t exactly like that. Instead of gaining one or two new traits over a long period of time, a Pokémon evolution is a complete and instant shift, where one Pokémon character immediately becomes an entirely new being with a completely new look! This is definitely a new-fangled type of evolution for sure!

The more episodes you’ve watched and the more Pokémon games you’ve played, the easier it is to know about which characters advance into which forms. And you may also know that most evolutions involve said Pokémon gaining an increase in strength, power, and resilience, not to mention sheer size. Not yet evolved Pokémon generally are perceived to be on the cute side of things, whereas their evolutionary forms tend to look strong and fierce in appearance. There are a few instances, however, in which this isn’t necessarily the case, and a Pokémon will evolve into a seemingly more kawaii form when compared to the appearance of its previous form.

When thinking about Pokémon evolutions, what is the first duo or trio that comes to mind? Due to their similarity in name, in shape, in ubiquitousness, and in skills, one of the first evolutionary Pokémon pairs that may come to mind is likely that of Pikachu and its next stage of being: Raichu. Ash Ketchum’s best pal, however, doesn’t seem to ever want or even need to evolve into Raichu, so despite the well-known existence of this character we don’t get to see as much of Raichu as one might expect. The example this pair give us though is the quintessential formula of leveling up within this series. Raichu’s base stats and strengths are about 165 points higher than the base stats of Pikachu’s are.

Pikachu and Raichu aren’t the only ones in this family tree though! There’s another member of this electric mouse family that comes before Pikachu, however, and that’s none other than the kawaii and petit Pichu! Pikachu and Pichu are great pals and it’s easy to see that Pikachu cares deeply for this little cutie!

And to top it all off, there’s actually a final member of this all-electric clan. If you’re in the Alola region of the Pokémon world in any of Nintendo’s video games of either Pokémon Sun, Moon, Ultra Sun, or Ultra Moon, then Pikachu has a chance to evolve into a special form of Raichu. This Raichu has a more saturated orange color than does the usual iteration, plus ocean-like blue eyes instead of the usual black colored ones. But surely the most significant difference between Alolan Raichu and non-Alolan Raichu is that the former one is not just an Electric type, but a combination Electric and Psychic type Pokémon!

There are three specific variations of evolution styles amongst the range of Pokémon characters. For instance, certain Pokémon only have one possible other Pokémon that they will ever have a chance to become, meaning that the total number of Pokémon possible in this ‘family’ is just two. Then, the most common example would be Pokémon that have a base form, middle form, and then a final form, leaving three possible members in this ‘family’ tree. Next, there are the rare Pokémon that never evolve and only have one possible identity. In general, these non-evolving Pokémon characters are ones that are either Legendary type or Mythical type.

In addition to these three main groups of evolutions, there are also a few Pokémon, such as Eevee, whose second or third evolution will allow them to turn into just one of a number possibilities of different types of variants based on what exactly the trigger for the evolution was in the first place. After Eevee who will it be that you meet? Will it be Vaporeon, Jolteon, Flareon, Espeon, Umbreon, Leafeon, Glaceon, or maybe Sylveon? So many possibilities! It’s definitely exciting to see who exactly will appear and under what circumstances!

One of our favorite evolutions is that of Dratini, a dragon-type Pokémon, who might be most well-known as its middle evolutionary form, that of Dragonair. Dratini and Dragonair are both sky-blue colored, almost snake-like (in a super cute way!) Pokémon who look very similar to each other. In fact, you’d surely be forgiven if you somehow confused the two, as their likenesses are similar enough at first glance.

Why this evolution is our favorite though is because of what happens next. At the time when Dragonair evolves, its next form is the lovable Dragonite. But, when taking a look at Dragonite’s first two forms, you might begin to wonder how it’s possible that the first two forms look so similar, and that the final form is, dare we say it, quite a random outcome!

Dragonite is not just a Dragon type Pokémon, but also a Flying type. Not to mention, it’s a completely different shape than the first two members of this family tree. Instead of being designed in a snake or serpentine shape, Dragonite has two legs plus a pair of (tiny!) wings. And the most striking difference may be the color difference. Dragonite is draped in a creamy orange color while its first two forms are of a sky blue hue.

How did you do? We hope you've enjoyed reading a bit about the world of Pokémon evolutions! There are so many interesting and fun evolutions, we hope you'll take the time to learn even more about this exciting facet of the Pokémon world! Let us know in the comments below what your favorite Pokémon evolutions are!

When the 2020’s Sonic the Hedgehog movie trailer came out last year, fans were disappointed with its over-realistic Sonic design. They spoke out so vehemently that the animation team redesigned our beloved blue hedgehog (and removed his horrible human teeth). Thankfully, after the improvements, it was a delight to see Sonic come alive on the…