Only 6 days to get your July box sent to 🇺🇸!
< Back to Blog

When you think cute your mind doesn't automatically jump to poison-type Pokémon. Most people picture grass type or water-type Pokémon, those adorable starter Pokémon that have carved out a special place in our hearts.

You won't find many poison types on top ten lists however, cute poison type pokemon do exist. Once you've seen the list below you will be shaking your head that you didn't think of them immediately. They might not be the most obvious choices for cute pokemon, but these lovable misfits will have you saying awww in no time. 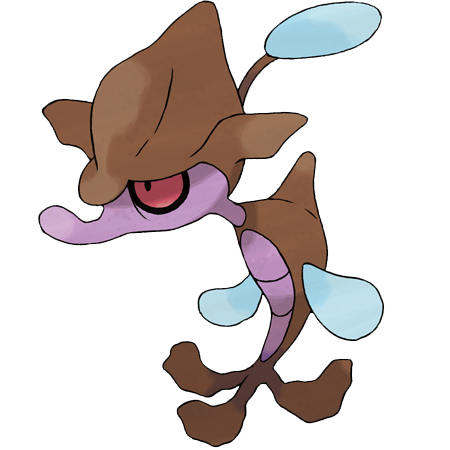 This grumpy-looking creature feeds on rotting seaweed and is likely to douse anyone who approaches with liquid poison, but just look at that face. It seems to be set in a permanent pouty frown, however just like when your baby brother or sister does this to show their displeasure it's just kind of adorable.  A poison and water type pokemon Skrelp lives in the sea despite not being the best of swimmers preferring to store up power for its evolution. In spite of everything, Skrelp has a misfit charm that you cannot deny.

Inspired by real-life carnivorous pitcher plants bellsprout is a poison and grass type Pokémon from the nostalgic first-generation. Although cute looking this Pokémon is not to be underestimated, as Ash found out when he faced Jeanette Fisher. It is capable of moving at lightning speed and can spit corrosive acid that can eat through iron. Bellsprouts features give it a simple but endearing look, like it finds the world constantly surprising, which is a win in my book.

I know what you're thinking, but forget the ten tentacles and the poison spike. Instead, remember the Mareanie that James caught in The Sun, the Scare, the Secret Lair! That develops a strong affection for him. Look at those big blue eyes and cute little teeth don't you just want to give it a cuddle? What are you waiting for? Oh yes, you don't want to feel a sudden numbness in your arm followed by the irresistible urge to claw your skin off. You're right, maybe this Mareanie’s cuteness is best experienced at a safe distance.

Gulpin with its yellow feather like adornment strikes me as a Pokémon with style. What Gulpin lacks in heart and brains it more than makes up for in stomach. Its unique stomach acid allows this poison-type Pokémon to digest just about anything. It will attempt to eat anything it can fit in its mouth. This dopey one track approach to life is strangely endearing, and look at that face he looks like he is puckering up for a kiss. I wouldn't recommend it though.

Look at this happy chappie. Grimer is an amorphous poison type Pokémon his body is formed of purple sludge. A certain variety of bacteria gives it a smell bad enough to wilt plants. Grimer feeds on, well… you don't really want to know. However, if you focus on those things you're missing the point. See that smile? Look at those big eyes and those outstretched arms, he just wants a big hug and it's adorable. So who are you to refuse a cuddle? As long as you have a nose peg handy.

There's something about this happy blue bulblike Pokémon that warms your heart. Oddish is a combined poison and grass-type Pokémon that stays buried during the day to avoid predators. Despite being shy, oddish is often depicted as smiling and bouncing around, presumably on one of its moonlit strolls. Oddish may be based on mandrake plants which roots can look like they have arms and legs and were thought to emit a deadly scream when pulled from the ground. 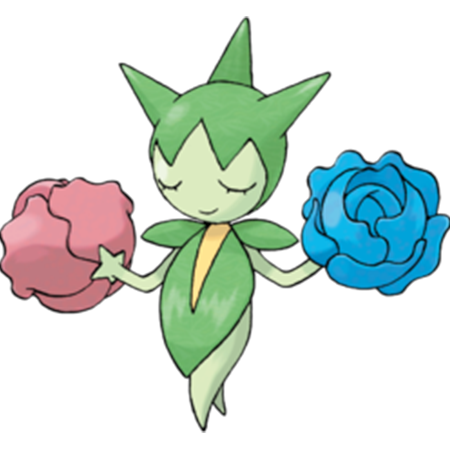 Roselia is a generation III poison and grass type Pokémon with a pleasant aroma and deadly poison in each hand. It holds a rose in each hand like little floral pom-poms. Normally these flowers are red and blue but can appear with rare unusual colorations. Roselia sports long eyelashes, a leaf skirt, and three thorns on its head. Its appearance is likely inspired by fairies, and is the only poison type Pokémon in the fairy egg group.

This OG starter Pokémon needs no introduction. Bulbasaur sports a Pokédex number of 001. This combined poison and grass type Pokémon holds a special place in the hearts of many fans. Bulbasaur is consistently ranked as one of the cutest Pokémon and you can see why. Those big red eyes and happy grin are iconic. The bulb that provides bulbasaur with its energy sits on his back like a little green backpack. They like to nap in the sun and are extremely loyal even after being abandoned, not that anyone would, I mean look at that face could you abandon that?

This adorably small rodent-like poison type Pokémon carries a deadly toxin in the small horn on its head. Although when possible it prefers not to fight. Nidoran likes to forage for berries and uses a razor sharp sense of smell to avoid predators. Inspiration for Nidoran may be drawn from hamsters and rabbits. The oversize front teeth, big eyes, and whiskers hit some kind of golden ratio for cuteness. The name Nidoran 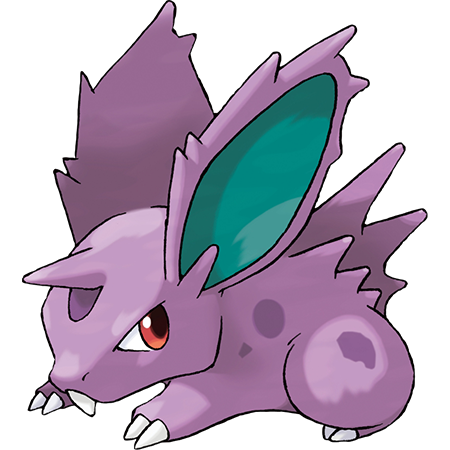 Holding the number one spot for cutest poison type Pokémon is Nidoran. It is one of the most slept on Pokémon when it comes to the cuteness rankings. Like its female counterpart Nidoran taps into the same rodent adorability with its big front teeth and oversized ears which it uses to listen out for predators. It will always bravely defend the female of the species with its larger horn. The name Nidoran may derive from needle referencing the horn. In some ways it resembles a ferocious bunny rabbit or hamster, but even with the poison I think some people would still risk trying to pet it.

What’s your favorite posion-type Pokémon? Let us know in the comments below!
Photos: "Pokemon" - The Pokemon Company

Check out our latest deals & promos!

Get YumeTwins with code SUNNY for a FREE Japan-exclusive bonus item with your box!