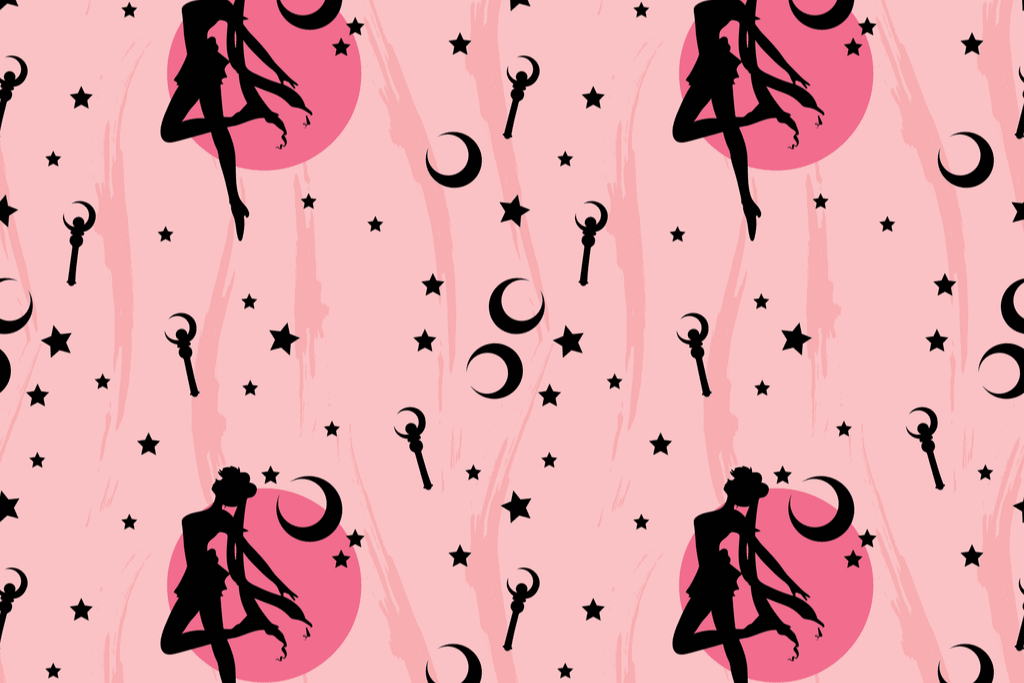 Magical girls are not just fun to watch, they are also very relatable. They’re young women who go through the same struggles, triumphs, and journeys that we go through… minus the magical battles. It’s no surprise then that there are so many great magical girl quotes out there that inspire our inner kawaii (cute) warrior to tackle our problems.

Let’s check out some of our favorite magical quotes that motivate us!

“You Will Have All The Strength You Will Need Inside. And You Have A Future Only You Can Create.” – Clow Reed from Cardcaptor Sakura

Cardcaptor Sakura is full of memorable magical girl outfits, sweet moments, and great quotes. With so many kind words being exchanged between the titular Sakura, her friends, and the magical Clow Cards, how can there not be? However, our favorite quote comes from the creator of the Clow Cards himself, Clow Reed.

Clow gives Sakura some encouraging words as he passes on his power and blessing to her. She may not have been confident in her abilities at that time, but Clow lets her know that she is already strong and that her future as a magic user is hers alone. Much like Sakura, we all already have a massive amount of inner strength that helps us to forge our own unique future.

I’m going to aim to be my own kind of princess. – Usagi from Sailor Moon

Usagi Tsukino is a true legend of the magical girl anime world. Next year will be the 30th anniversary of  the Japanese premiere of Sailor Moon, and Usagi is still influencing the genre while inspiring everyday magical girls around the world.

Part of her success comes from the fact that Usagi is not your typical reincarnated moon princess. Instead of being a stereotypical princess, she strives to just be herself while also doing what’s right and looks fabulous while doing so. We should all follow her example and be who we want to be.

There’s nothing more boring than a perfect heroine. – Drosselmeyer from Princess Tutu

Princess Tutu is definitely a unique show within the magical girl genre. Opting for dance over violence, it really feels like a magical fairy tale on a ballet stage. The story follows a duck named… Duck who transforms into the titular Princess Tutu.

However, the character responsible for the quote is actually the writer and narrator of the story, Drosselmeyer. Duck isn’t the perfect heroine, and Drosselmeyer actually appreciates that. Much like Duck, none of us are perfect, and we all have flaws or things that make us unique. And that might actually be for the best.

Perfect can be boring, so let’s enjoy our flaws, the flaws of others, and our journeys to improve.

No matter what changes, I’ll still be me. And I can be whoever I want to be. – Amu Hinamori from Shugo Chara!

Shugo Chara! may have slipped under some people’s radar, but it is an interesting and fun show with a solid story. It also adds a bit of fun by incorporating magical boys into the cast of characters!

Main character Amu Hinamori is the coolest, spiciest girl in her school and is full of confidence… on the outside. Actually, despite her super cool anime fashion sense, she’s a super shy girl who wishes to show her true self to the world. From this wish, she inadvertently creates her guardian characters (shugo kyara) who help her to find herself while also battling an evil organization.

As Amu starts to come into her own, she realizes that no matter what changes around her, she’ll always be herself, and she can become any kind of person she wants with some effort and change of thinking.

If you have the chance to think really hard about what you want, you should take as much time as you need. – Mami Tomoe from Puella Magi Madoka Magica

Puella Magi Madoka Magica, debuting in 2011, explored the idea of junior high school girls becoming magical girls in exchange for any wish of their heart’s desire. The show doesn’t take this exchange lightly as the struggle of being a magical girl is a massive one.

Our lovely senpai (senior) Mami gives this particular piece of advice to two friends who are considering making the deal. Her advice doesn’t just ring true for this situation, but for many situations. When you have an important decision to make, it’s important to think it through and take your time to make the best decision for you!

If someone ever tells me it’s a mistake to have hope, well then, I’ll just tell them they’re wrong. And I’ll keep telling them til they believe! No matter how many times it takes… – Madoka from Puella Magi Madoka Magica

Puella Magi Madoka Magica may be a bit dark as a magical girl series, but main character Madoka brings a hope and brightness to the show that persists throughout the show. With this quote, we see Madoka full of resolve and telling the world that she’ll always hold onto hope for a better future regardless of nay-sayers – something that we should all be doing! So fight on, kawaii warriors!

Are there any quotes you think we missed? What anime or magical girl quotes help you get through the day? Let us know in the comments below.

Are you bored with rewatching Spirited Away or Castle in the Sky for the 10th time despite their magical charm? Or perhaps you’re finally ready to tackle some of the more adult works in Studio Ghibli’s film repertoire, but you’re not sure where to start? Then we have the list for you!  These films aren’