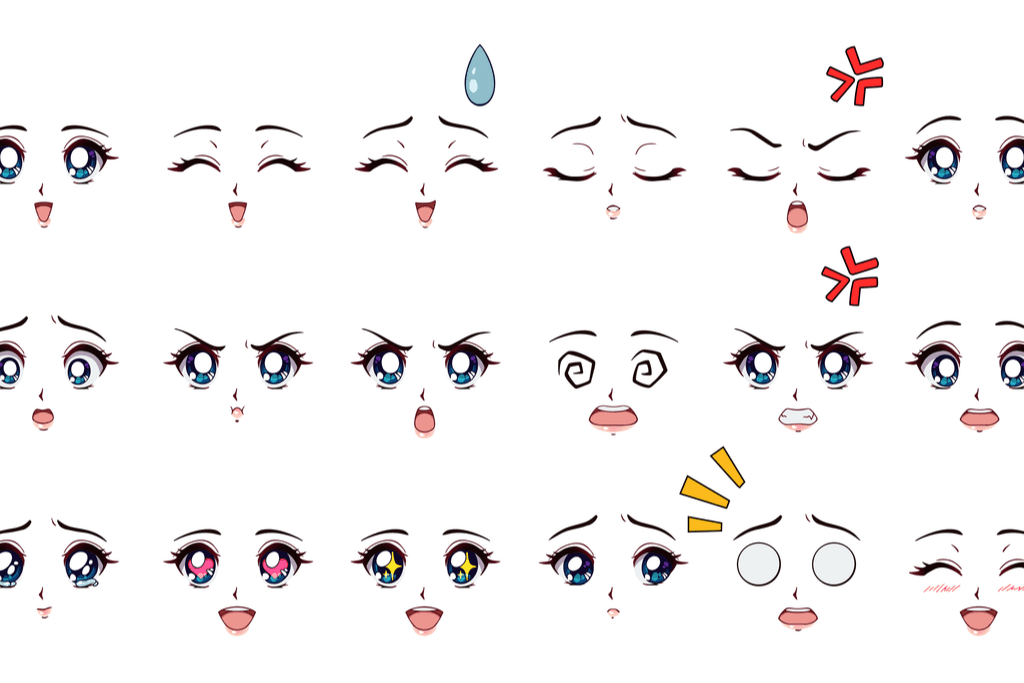 The world of shoujo manga, closely related to the myriad famous magical girl anime series such as Sailor Moon or Cardcaptor Sakura that are loved across the globe, is wide ranging but has certain characteristics common to many within the genre. These include romance, school life, magic, and even action.

This genre is often thought of as one of the most kawaii as well, as there is a heavy usage of what’s generally considered ‘feminine’ colors, intricate aesthetic motifs, and epic love stories that beat the odds. Many stories also utilize supporting characters often in the shape of cute animals who speak with a human voice, helping the heroine on her journey.

This world may seem to have very straightforward ‘rules’. However, if we delve a little deeper there are many great manga to be found that can be considered shoujo but go against the grain in some respects. The characters and the stories tread new ground and explore complex human feelings and relationships.

Based on your personality and interests, there are bound to be some new titles to discover that you’ll really enjoy. There a whole slew of manga series that you may be interested in once hearing about them, but we’ll introduce three definite winners that tend to draw in a wide range of fans.

This series was written by Ai Yazawa and was produced from May 2000 to May 2009. It even has an anime series and two popular live-action movies with acclaimed music that has its own strong following. The art style is very intricate and widely acclaimed for its quality.

What makes this series stand out is that it involves two main characters, both named Nana, who come from completely different backgrounds. One comes to Tokyo to follow her boyfriend with the hope of living her life together with him, while the other comes to Tokyo in order to make her punk-rock band famous. Essentially, one seeks love and happiness while the other seeks to be famous. The two girls have very different personalities, but this doesn’t make them enemies. Instead, they come to respect each other and experience the step by step road to their individual dreams together.

It’s a story where the strength of girls is really front and center, and in which opposing personalities learn to live together and support each other whatever difficulties life throws their way. The moral of the story is that everyone is sure to find their way in life when they are themselves.

Sacrificial Princess and the King of Beasts

Written by Yu Tomofuji and published from November 2015 through October 2020, this story is an interesting take on a quintessentially romantic tale, and even references a few other series as you may notice reading through the volumes.

Starting off with a rather gruesome plot point, main character Sariphi is brought to the castle to be a sacrifice to the King of the Beasts and Demons. However, she shows no sign of fear and because of this, rightly so, she piques the interest of the Beast King who spares her life.

The King then keeps her at the castle and eventually Sariphi becomes the Queen of the Beasts and Demons. The story centers around how Sariphi learns bit by bit of the true character of the King by remaining calm and lending a listening ear. The story is somewhat like a fairy tale and the readers learn how to uncover the goodness that lies within.

Written by Yoko Maki and originally published from April 2002 to January 2005, this manga series also has a 26 episode anime series to go along with it. Starring teenage boy Kippei, who has to suddenly become the ‘mother’ to his little 5-year-old cousin Yuzuyu after her mother leaves her with Kippei, this manga specializes in mixing human drama involving serious situations with a light-hearted and hopeful tone.

Kippei is a simple 17-year-old flirty high school boy who has practically taken up flirting as a sport. However, by having to suddenly take care of his cousin, he learns the importance of considering the feelings of others. Importantly, a classmate named Kokoro, originally a quiet personality, decides to help Kippei raise Kokoro, and as a result Kippei then begins to care for Kokoro as well.

This story centers on character development that progresses with teamwork, as each has to depend on the other and show their true strengths and weaknesses while doing their best.

Have you heard of any of these three manga stories before? Do you have any other recommendations for stories that deviate somewhat from the norm? Do you prefer a story that’s relatable or one with more fantastical plots? Let us know what you think in the comments below!