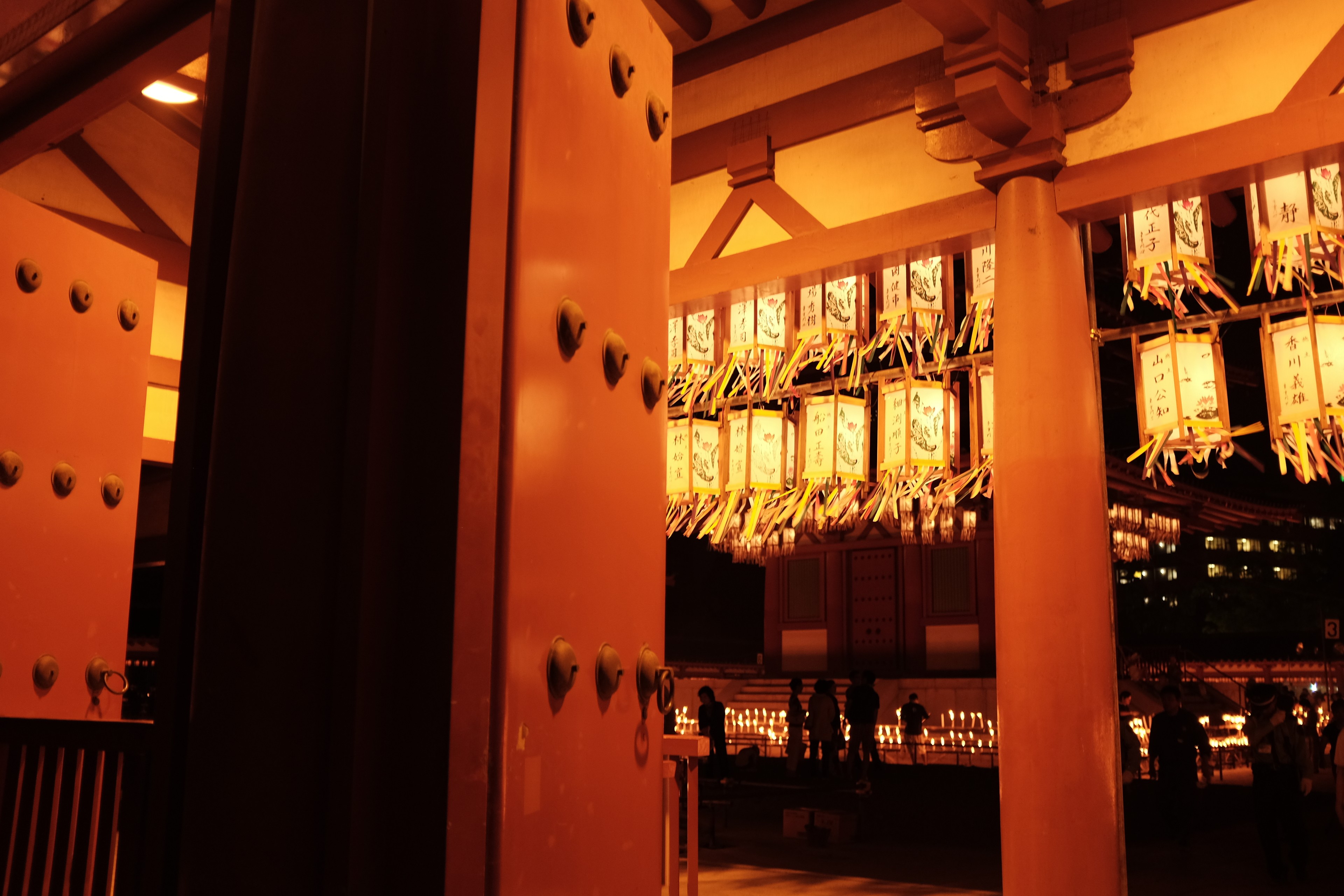 With yearly Halloween-themed boxes from YumeTwins, like this year’s Halloween Cuties box, that included spooky-cute treats like the Kuromi Pumpkin Plushie, it’s clear to see that Japan definitely has some Halloween tricks up its sleeves. You may wonder though, how deeply rooted is Halloween into modern-day Japanese culture? Or, how exactly is the holiday celebrated generally? Let’s take a look!

First, it’s important to know that Japan celebrates Obon, a traditional holiday held near the end of summer in August. This holiday honors the deceased with offerings and special rituals, and it’s believed that relatives and loved-ones who have passed over into the next life pay a visit to Earth once again during this time. The Obon season is important and many companies give their employees time off to properly pay their respects to their deceased kin.

In addition to Obon, Japanese literature has been filled through the ages with all sorts of unique ghost and monster stories from across the archipelago. This rich and varied literary history coupled with the importance of the Obon season has arguably been the main reason given as to why Halloween never really took off in the country like it has overseas.

That being said, Halloween is certainly its own event and differs from the traditional Japanese celebration of Obon enough that many people have thought that it just might take time for Halloween to find its place. It can be argued that the last ten years have really brought about an upsurge in the visibility of Halloween.

Perhaps the biggest hurdle that has been limiting the embrace of Halloween in Japan is the idea of trick-or-treating. It’s part and parcel of the holiday to every American child, but in Japan it just hasn’t caught on. To the delight of Japanese candy makers, however, even though trick-or-treating from door to door doesn’t seem to be a cultural fit, Halloween parties have been catching on bit by bit. These small gatherings amongst friends are usually thrown at private homes and this is where kids can gather together in costume and, most importantly, satisfy their sweet tooth at the same time!

If you’re an anime or video game fan you’ve surely seen avid cosplayers (you might be one yourself!) bringing their favorite characters into the real world with beautifully detailed costumes and looks. This really is a strong part of Japanese pop culture and it carries into Halloween so well, doesn’t it? Japanese costumes range from the simple witch & ghost, to more elaborate or scary costume styles often found at superstore Don Quijote, then onto cosplay-type anime inspired costumes, and finally all sorts of originals that people make by themselves.

Costumes really are the largest part of Halloween in Japan, which is the reason why Halloween still tends to be a holiday geared mostly towards young adults, as they’ll have the time and resources to create a fun costume look.

Where to go to show off your costume goodness? It’s an important question, and most people in the Tokyo area answer it by heading to the world famous Shibuya Crossing area. The streets are blocked off to traffic on Halloween and the area becomes a sea of people. Revelers mosey about the crowds at a glacial pace, taking in the unique sights and creative outfits that people have made.

Pro Tip: be sure to have a snack ready and head to the restroom ahead of time, as it can take up to 25 minutes to ‘cross the street’, this event is that huge! Additionally, if you’ll be meeting your friends in Shibuya, be sure to have a designated meeting spot decided before you arrive.

Overall, Halloween in Japan is subdued compared to its counterpart in the US for instance, but there are little pockets of immense activity, and even if you won’t be dressing up or heading to a party, there’s always some delicious Halloween candy to partake in and celebrate the spirit of the holiday with!

Let us know in the comments what your favorite parts of a Japanese Halloween celebration are!