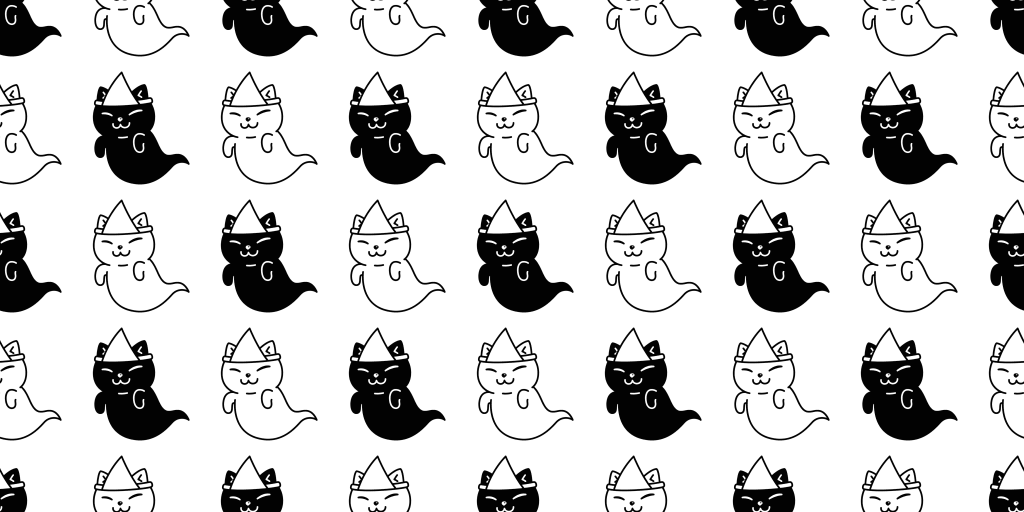 We feel that there are at least two things that everyone can surely agree on. Those two things are: 1) Cats, and 2) Halloween. Don’t you agree?

It’s hard to not have a soft spot for cats, even if you’re a dog person (just look at all the views for cat videos on YouTube). And Halloween, it’s such a fun time of the year for so many. Even if you don’t feel like dressing up in costume it’s hard not to get excited and feel nostalgic when the spooky decorations come out. Plus all that tasty candy, yum!

A small but endearing yearly festival in Japan seeks to bring these two agreeable factions together into one very lovable experience! Every October, in a quiet residential neighborhood in the capital Tokyo, the locals put on what’s called the Bakeneko Festival. In Japanese, ‘bake’ (pronounced ‘bah-cay’) means ‘changed’ or ‘transformed’ and is often used to refer to ghosts, and ‘neko’ of course means ‘cat’ – which together provides the spooky yet cute foundation for this festival.

This festival at its core is a celebration of cats and their contribution to Japanese folklore and literature. Wrapped in a fun layer of spooky, creative goodness, it’s a special way to keep books and the written word at the forefront of culture and remind us that there are as many journeys in paperback as there are on screen.

Natsume Soseki was born in 1867, just about a year before the Meiji Period in Japanese history officially began. He was swept up in the changes and modernization that this period brought to the country, and played a major role in solidifying a new era in Japanese literature as a writer. He was interested in Chinese classics in middle school, and then went on to study English once in university. This would prove pivotal as he then lived two years in the United Kingdom on his way to eventually become one of Japan’s first scholars of English literature. After this, he experimented in haiku and began submitting to literary magazines. Throughout his career he amassed a treasure trove of short stories and novels, often filled with relatable, humanistic themes. His name is known by virtually every Japanese citizen to this day, so much so that his portrait was chosen to adorn the obverse of the 1000 Japanese Yen bill from 1984 to 2004.

He first gained nationwide recognition in 1905 with the success of his novel I Am a Cat. To date, this novel is assigned to nearly all Japanese schoolchildren at some time or another, and each chapter of the book can generally be read as standalone works as well, which has kept the story well-known and memorable amongst people of all ages. The main character is the cat in question, who narrates about the lives, quirks and all, of middle-class Japanese people, serving as a useful time capsule of sorts for early 1900s daily life.

Because I Am a Cat was his first breakout hit and has high name-recognition, plus the fact that it predated other works of high acclaim from Natsume that were yet to come, makes it the perfect title to celebrate. Another connection between the festival and the author is that the event itself is held in an area of Tokyo called Kagurazaka. This area is where Natsume was born and ended up living the majority of his life. It’s also where the Natsume Soseki Memorial Museum is located.

Kagurazaka is a quiet area, but it’s an ideal location for the festivities of the Bakeneko Festival, as it’s not far at all from central Tokyo, and easily accessible by train. You’ll have no problem finding it even if you’re visiting Tokyo for the first time.

All that’s asked of revelers is that they show up in their best cat costume! Costumes are always imaginative and range anywhere from scary ghost-like cats, to super kawaii-type creations, so it’s truly the event for any and all cat lovers to celebrate just how they want to!

Festival goers can also enjoy plenty of food stalls with delicious offerings from sweet treats to savory bites like yakisoba or takoyaki. The main draw may be the parade though, where revelers have the perfect chance to be the star of the show and get their cat-inspired costume into the limelight. Additionally, there are all sorts of fun and lively street performances by local artists to enjoy!

It’s great fun to see people eating, shopping, and just hanging out in their cat-inspired attire throughout the day. All in all, it’s a fabulous, lighthearted event to add your yearly Halloween-time itinerary!

Who is your favorite cat from the world of literature or pop-culture? What kind of cat-themed costume would you wear to this event? Let us know in the comments below!